Rapid sequence intubation (RSI) is the preferred method of emergency airway management. It involves the near simultaneous administration of fast-acting induction and neuromuscular blocking agents to achieve optimal intubating conditions without the need for bag-mask ventilation. The following discussion of orotracheal intubation refers to RSI. Techniques for gum-elastic bougie insertion and nasotracheal intubation are also discussed.

Failure to protect the airway

Failure to maintain the airway

Combative patients or patients in extremis

Viewing the oropharynx from above, the tongue is the most anterior structure

The pouchlike vallecula separates the tongue from the epiglottis, which sits above the larynx (FIGURE 1.1)

The vocal cords sit as an inverted “V” within the larynx

The larynx is anterior to the esophagus 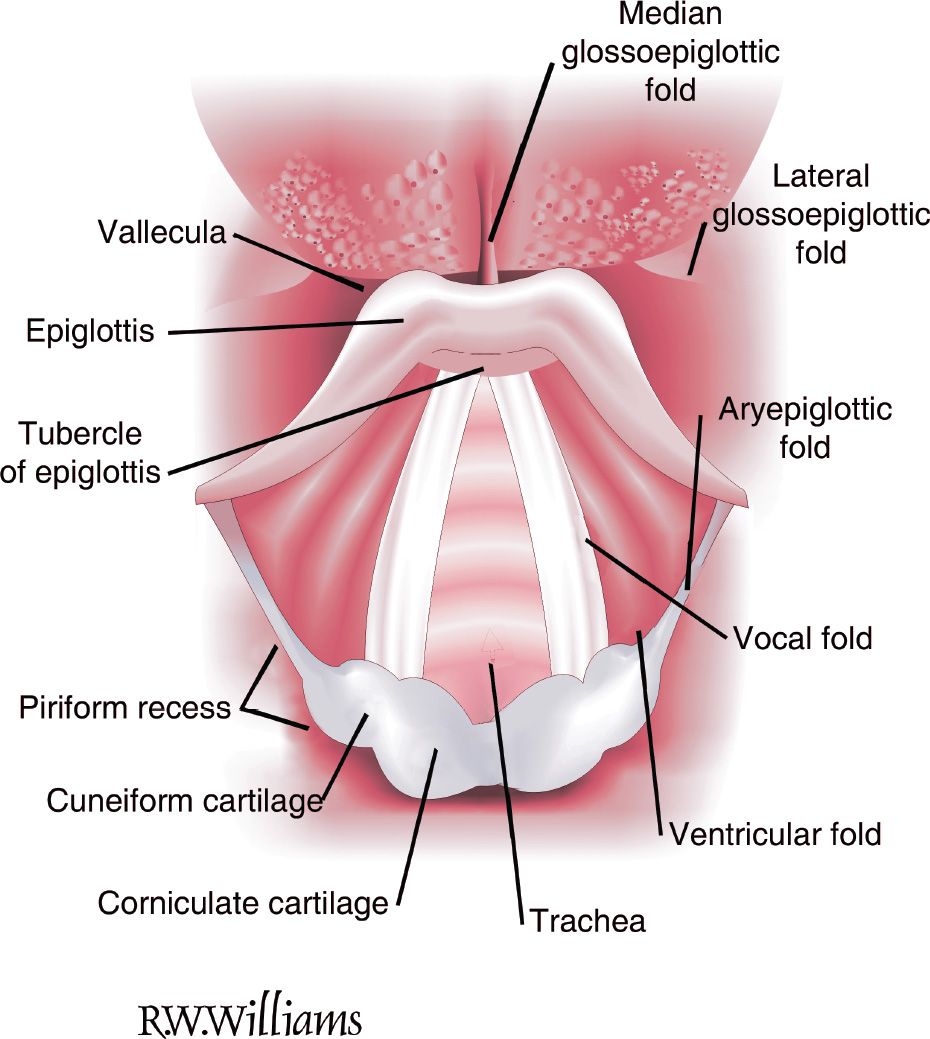 FIGURE 1.1 Larynx visualized from the oropharynx. Note the median glossoepiglottic fold. It is pressure on this structure by the tip of a curved blade that flips the epiglottis forward, exposing the glottis during laryngoscopy. Note that the valleculae and the pyriform recesses are different structures, a fact often confused in the anesthesia literature. The cuneiform and corniculate cartilages are called the arytenoid cartilages. The ridge between them posteriorly is called the posterior commissure. (Reused with permission from Redden RJ. Anatomic considerations in anesthesia. In: Hagberg CA, ed. Handbook of Difficult Airway Management. Philadelphia, PA: Churchill Livingstone; 2000:9.)

Assess airway: Use LEMON mnemonic to predict difficulty of airway

Look externally: If you sense that an airway appears difficult, it likely is

Mallampati score: Roughly correlates the view of internal oropharyngeal structures with intubation success. Graded as class I to IV (FIGURE 1.3).

Neck mobility: Crucial to obtaining the optimum view of the larynx. Hindrance to neck extension, including cervical spine immobilization, predicts difficulty in intubation.

Make sure IV is functioning

This fills the functional residual capacity with oxygen, replacing nitrogen and allowing for a longer apneic period before desaturation

When time is critical, preoxygenation can be achieved in eight vital capacity breaths

This refers to the administration of medications to attenuate the potential adverse side effects of intubation. Medications are given 3 minutes prior to intubation. While evidence supporting pretreatment is not conclusive, it should be considered in the following groups of patients:

Elevated ICP: To mitigate ICP increase with laryngoscopy and intubation

Give the induction agent, as a bolus, in sufficient dose to produce immediate loss of consciousness. Common agents are propofol (1.5–3 mg/kg) and etomidate (0.3 mg/kg).

Push the paralytic agent immediately following the induction agent. Succinylcholine (1.5–2 mg/kg) is the common first choice in RSI because of its rapid onset.

Apnea and paralysis will occur almost uniformly by 1 minute 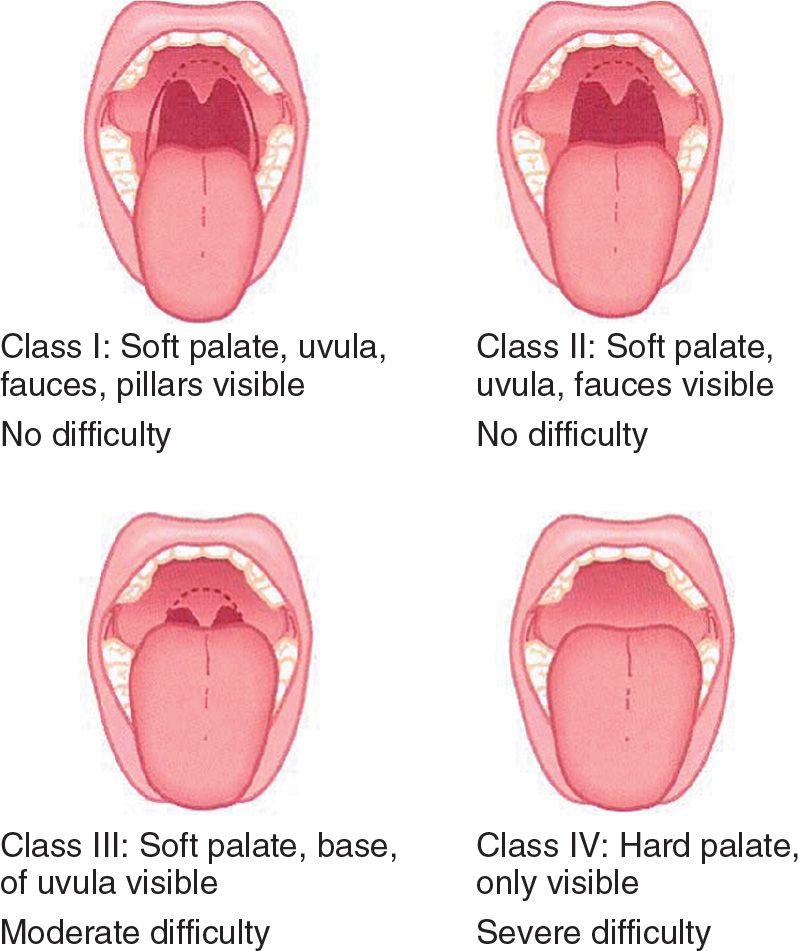